This offer has expired. Go here instead: Stake code 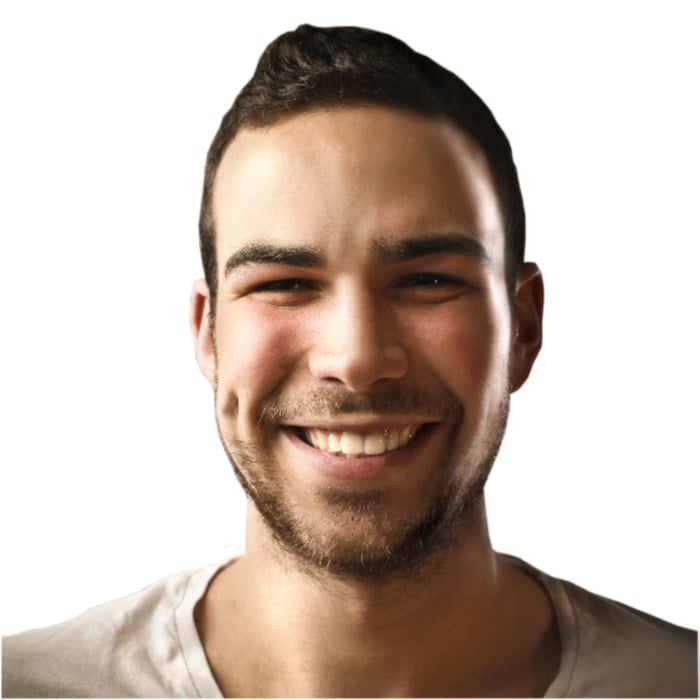 Germany - are they perfect?

If you hadn't watched any of Germany's matches at EURO 2022, you'd think they were a flawless and utterly dominant side. They haven't conceded a single goal in four matches, and they have won all of their games by at least two goals.  However, scratch beneath the surface, and the picture is a little different.
It's certainly true that Martina Voss-Tecklenburg's side has sparkled in attack. Skipper Alexandra Popp, having won yet another battle with injury before finally appearing in her first European Championships, has scored in all four of her appearances.
The electrifying Klara Bühl has been outstanding for the most part (she did have a miss to forget against Austria), while Svenja Huth has worked incredibly hard on the right.
Despite having a persistent injury that has seen her minutes carefully monitored, Lina Magull has provided a threat bursting from midfield.
There have also been heroines working against the ball, as they would say in Germany. Lena Oberdorf is a one-woman wrecking crew in midfield, and the 20-year-old hunts down the ball as if her life depends on it (she's neat and tidy in possession too).
The more experienced Marina Hegering has been solid at centre-back, and her partnership with the more slight but more mobile Kathrin-Julia Hendrich has worked well.
Behind them, goalkeeper Merle Frohms has completely justified her selection, commanding her box, making excellent saves and kicking powerfully off both feet.
That said, Germany rode their luck in the quarter-final against Austria in Brentford. Their geographical neighbours struck the woodwork several times and missed a host of presentable opportunities.
When Germany's consistent press caught Austria keeper Manuela Zinsberger taking one risk too many, allowing Popp to keep her scoring streak going in making it 2-0, there was as much relief as there was joy in the German ranks.
Bayern striker Lea Schüller has now recovered from COVID-19, but appears to have lost the centre-forward's role to Popp. We could see an unchanged line-up from the win over Austria.

History is against Les Bleues

In the women's game, France have never beaten Germany in a competitive match, and to reach the final Corinne Diacre's side will have to knock out a side playing in its tenth European Championship semi-final.
As daunting as the task may seem, France can at least take solace from beating the defending champions Netherlands in the last eight.
France had 33 goal attempts in that quarter-final, but as I suggested might be the case in my match preview, Les Bleues couldn't get the job done inside 90 minutes.
Dutch keeper Daphne van Domselaar had a night to remember, keeping France at bay with a series of stunning saves. In the end, it was a penalty in extra-time that secured a 1-0 victory.
Coach Diacre is a detached and undemonstrative character, and she has refused to board the hype train. Taking everything one step at a time has been the mantra, and despite fears that her style of leadership could cause a rift with her players, that hasn't yet proven to be the case.
As with Germany, there are pluses and minuses attached to France's run so far. Wide players Kadidiatou Diani and Delphine Cascarino have been very lively, Grace Geyoro and Charlotte Bilbault have excelled in midfield, and Wendie Renard continues to be an influential figure at centre-back.
However, there has been a lack of ruthlessness at times in attack, especially with star striker Marie-Antoinette Katoto on the sidelines. France have also had spells in games where they have switched off a little, and that's something they simply cannot afford to do against Germany.
France have no fresh injury or suspension concerns, although Katoto remains on the sidelines.

Germany can power into final

Both sides have been impressive so far in this tournament, but Germany have history on their side and have shown they are a cohesive and physically impressive unit. With Hegering at centre-back, Oberdorf in midfield and Popp up front, the spine of Germany's team has plenty of power.
We can use the Sportsbook's Bet Builder to back Germany to qualify and Popp to have a shot on target within the first 90 minutes of the tie at 2.58, or if you want to keep it simple you can just back Germany to qualify at 1.87.
I do think we'll see goals here, and if France are going to threaten, the damage will be done out wide.
Germany's full-backs have looked vulnerable throughout the tournament - left-back Felicitas Rauch has looked shaky defensively, and the attack-minded Giulia Gwinn (a colleague of mine compared her to Manchester City's Joao Cancelo) often leaves space in behind when she mounts a sortie.

Copyright © 2022 Reproduction in whole or in part in any form or medium without express written permission is prohibited. Players must be 18 or over and located in jurisdictions where online gambling is legal. Please play responsibly. Bet with your head, not over it. If you or someone you know has a gambling problem, and wants help, call or visit: Gamcare . #Ads © 2022 st.codes